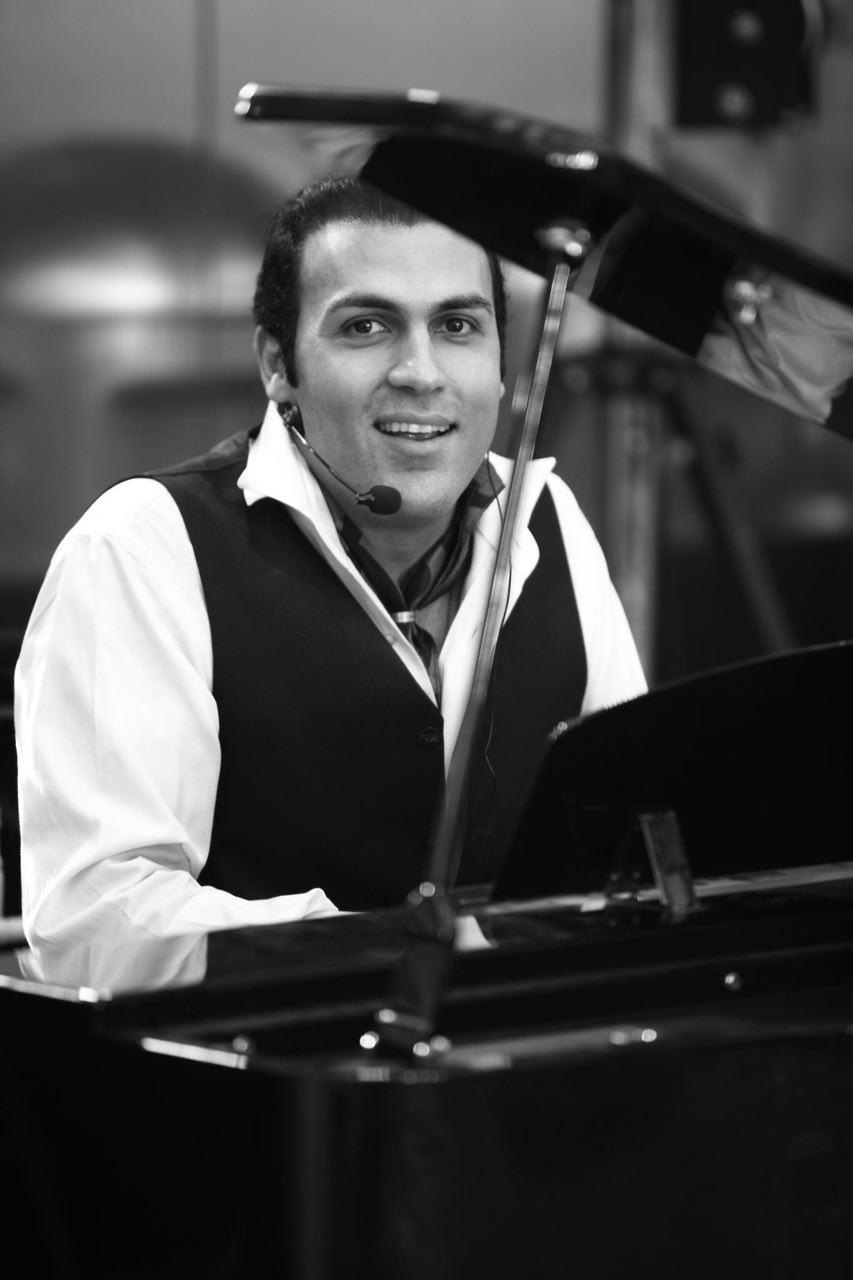 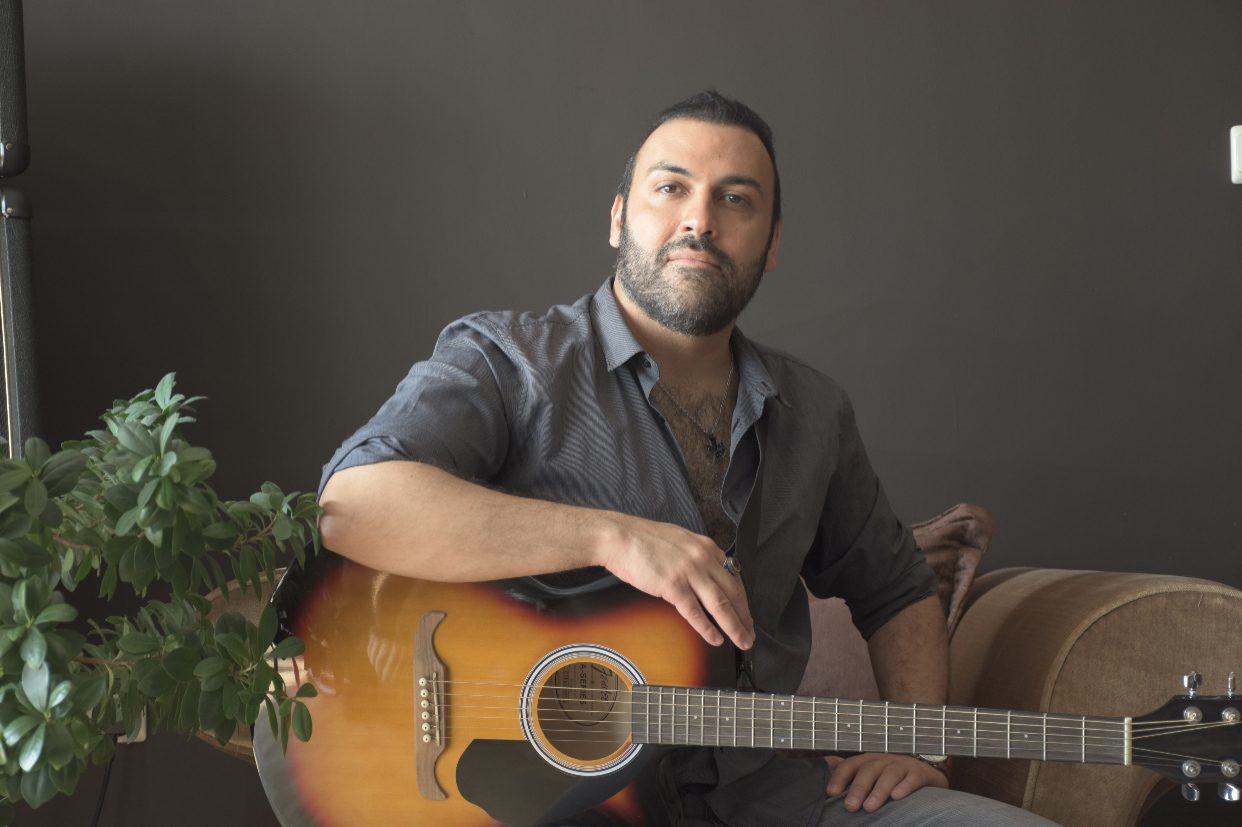 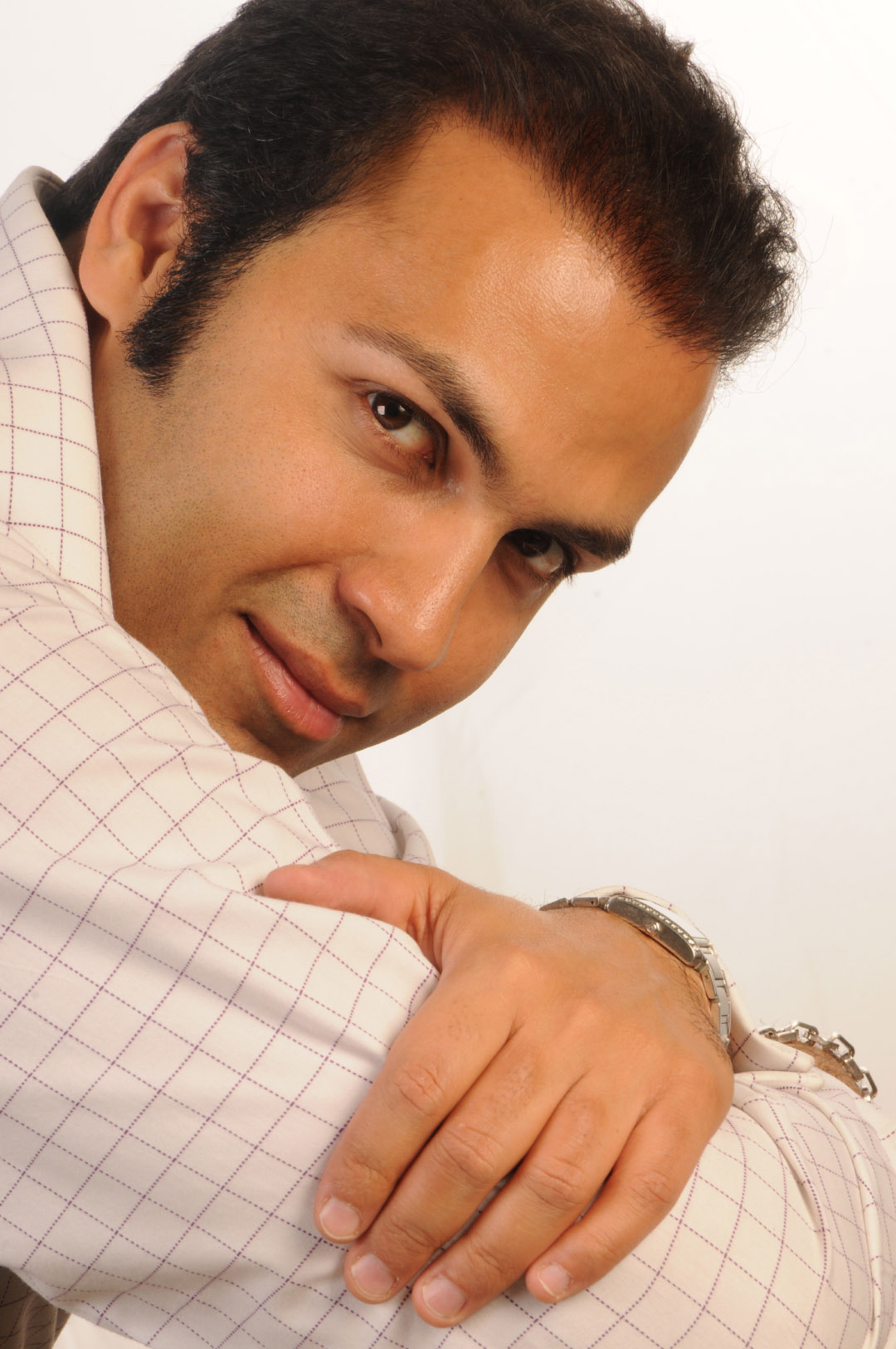 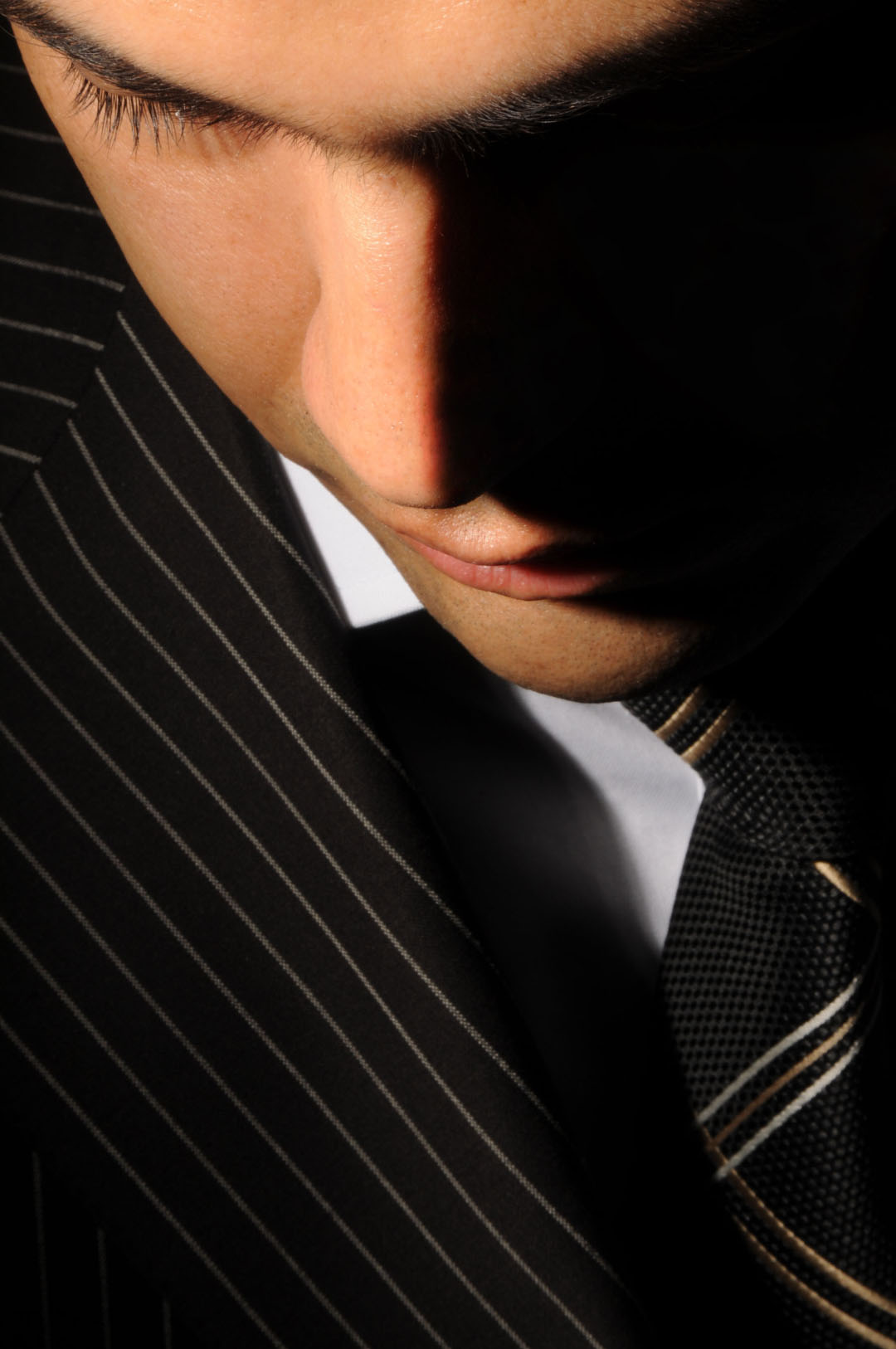 Afshin Salari was born in Tehran (Farmanieh) in a cultural family. He is the younger son of Colonel Iraj Salari and Golrokh Zandifar. The father of the father, Gholamhosseinkhan Salari (titled to “Movafagh Homayoun” by Ahmad-shah Qajar) was a master in Tar he released more than 8 track in 1925~1935. Another grandfather of afshin from his mother's side was colonel gordafkan (vice-chancellor of general minbashian)was one of the first conductor in imperial persian army and her daughter fakhrol molok gordafkan is the first Persian violinist lady. Afshin’s elder brother, Taher, was martyred in war when he was only 19 years old. Afshin believes his brother (also pianist) is the bravest person he has ever known in his life. When he was three years old, his mother began to teach him how to sing. He started playing piano at 5, guitar at 11 years old. It might be also interesting that Afshin’s favorite artist has always been Elvis Presley. He assumes Elvis as an everlasting hero.

At the university he studied Design of Oil Process Engineering in spite of his unwillingness. After his graduation he stuck to his artistic activities more seriously than before. He attended some relevant classes and passed different courses in singing, playing music, acting and make-up at Mohammad Nouri, Amin Tarokh,  Parviz Parastooei, Jalal Moayerian, etc. He is also able to play Banjo and Mandolin. In 2005 he joined “The 7 Band” (with Shahab Hosseini, Amin Zendegani, …) and recorded his first Track “it’s over “ .he released his first album “This is your heart’ in 2015 ,second album “Alone” in 2016 and he released more than 40 single track as a songwriter ,vocalist & poet ,all of these tracks is on Youtube ,SoundCloud and his official page( instagram ,Facebook & LinkedIn). He covered more than 100 eternal old songs (live and studio recorded version).

Listen to my songs on SoundCloud.